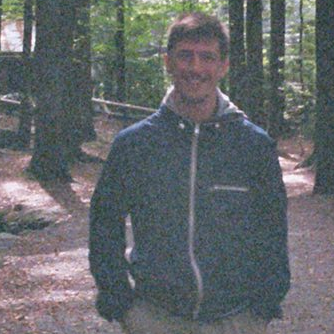 Hey there! My name is Julian Stier, currently a PhD student at the Chair of Data Science at the University of Passau. I love computer science, math, philosophy, kung fu and almost anything related to it.

At work, I am mostly running empirical experiments in the domain of Artificial Neural Networks, although my interests go beyond my technical capabilities, pondering about theories of general artificial intelligence.

Around 2001 I started off doing Tae Kwon Do. It taught me a very serious understanding of body control and built my fundamentals in kicking, stretching and moving. Today I’m very glad having started off with sports at this young age (I was around eleven back then).

However, at the time when I finished my undergraduate studies I lost a little bit sight of martial arts for around a year and a half. But I have been very lucky coming across a certain style of Kung Fu when I started studying in Passau: 南華派功夫 nán huá pài gōngfu. The authentic, natural and kind of aggressive way to engage in all ways of combat thrilled me and it was this very untypical community around hard-style kung fu which kept me getting deeper into martial arts. Nam Wah Pai and Kung Fu Philosophy had since then gotten a fundamental part of my life. Today I see Kung Fu, physical exercise, psychological coping with combat stress, hard Qi Gong and meditation as one of the two pillars shaping my understanding of life.

Nam Wah Pai simply stands for “southern chinese system” (or party) and has its young origins in the 20th century from a chinese master emigrating to Malaysia, like it happened very commonly during the chinese cultural revolution.

The style diverged into several different schools around the world, but thanks to Grandmaster (大师父 “dashifu”) Andy Jobst, a very distinct hard, authentic style of it was brought to Germany and kept on developing there with a large community. Despite its traditional origins Nam Wah Pai was influenced from periods such as the emancipation of combat from traditional styles around Bruce Lee or the development of mixed martial arts through Gracie Jiu Jitsu and Judo. In particular, the German community around Nam Wah Pai also fused experience from real combat, Karate, Kick- and Thaiboxing and self-defense into their own practice alongside with traditional stances, forms and movement lore. Have a look at nwp-kungfu.de for more information.